Raised in rural Minnesota, Paul Owen was never a golden gloves fighter or a corn-fed farmhand. He did, however, spend six months pounding frozen fish on the Alaskan coastline, an act that would put hair on the chest of any man.

Today the beer-league hockey center has his focus on creative, conceptual photography. With insight gained from designing furniture and window display, he brings a unique blend of trend and design awareness to his work.

Although he loves the happy accident, his attention to detail and command of the tools of his trade are second to none. He always brings a fun and collaborative spirit to every shoot. 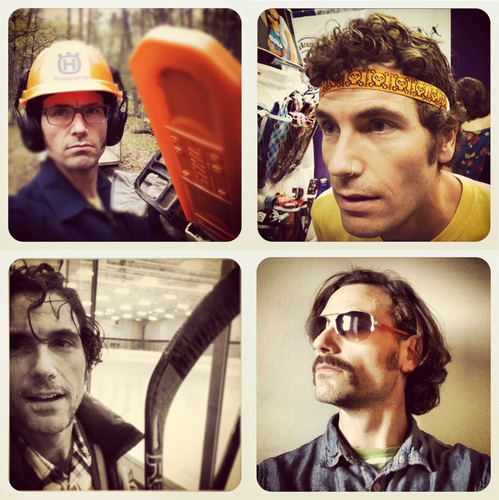